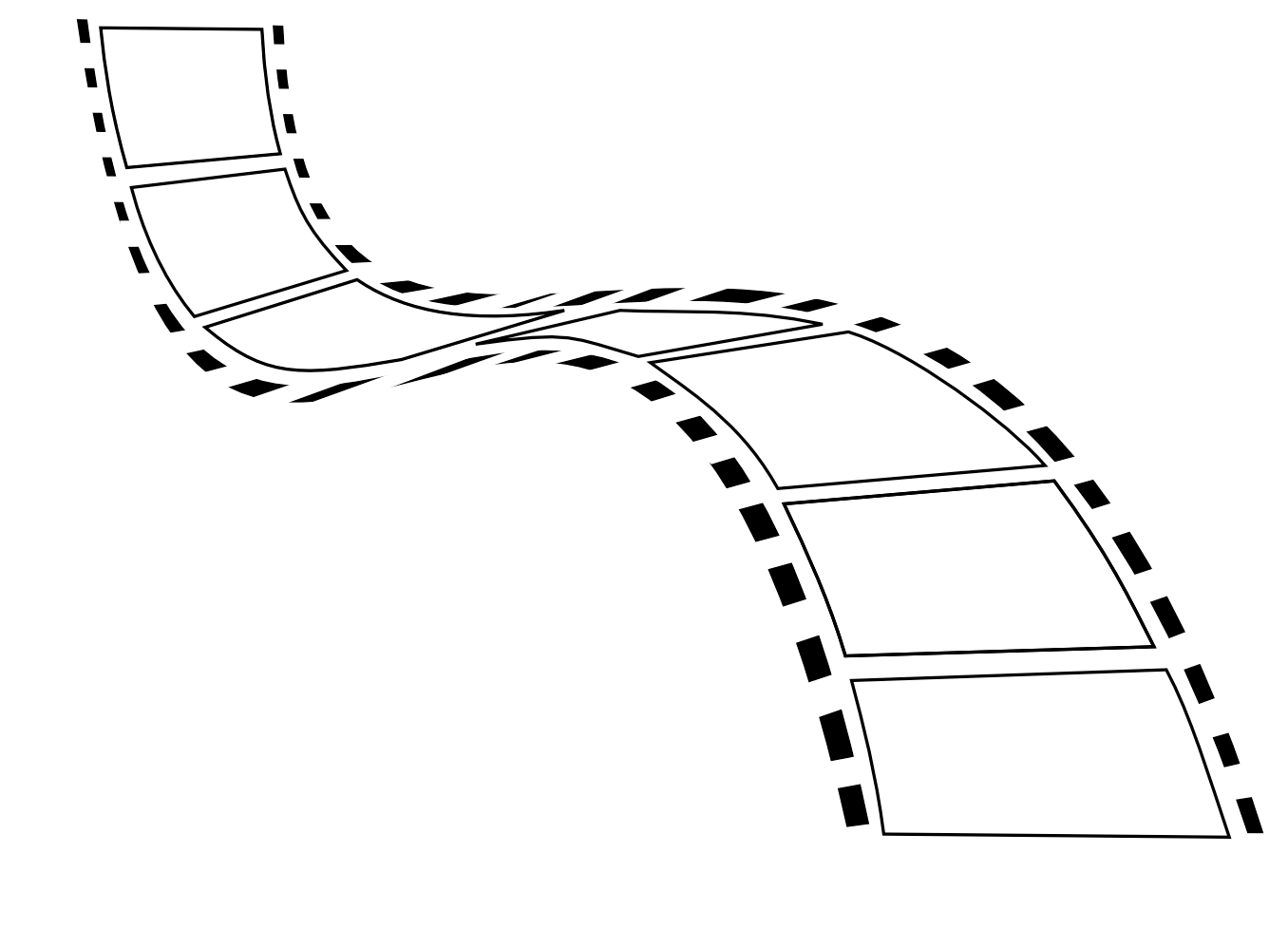 Soviet and Estonian painter, graphic artist, one of the largest representatives of unofficial art. 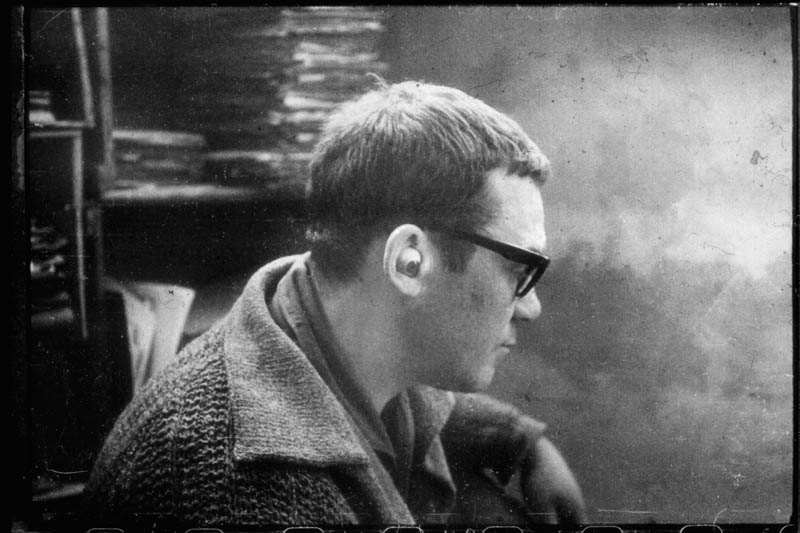 Ülo Sooster (1924–1970). One of the most famous representatives of the Second Russian Avant-garde, the participant of the exhibition in the Manege, the organizer of the famous "Tuesdays" on Krasin Street, on which the alternative "underground" Moscow was meeting. Officially - a graphic artist, an illustrator of science fiction; "Unofficially" - the master of experimental painting, the first Russian surrealist, whose personal metaphysics was reflected in a peculiar style.
He was born in 1924 in the Pendi farm in Estonia. He was dedicated to drawing since childhood. During the Second World War, he was mobilized to the German army as a paramedic, deserted and returned to the farm. He managed to hide this fact from his biography and therefore managed to avoid arrest.
But after his graduation from the Tartu Art Institute, Sooster brutally paid for his desire to get acquainted with the world's avant-garde. In 1949, the artist along with several graduates was sent to the camp under 58th "anti-Soviet" article. It seems that the students announced their desire to go abroad for internships, for what they have been accused of anti-Soviet propaganda and escape planning. The sentence - ten years of imprisonment, of which Sooster served seven and was released in 1956. In Karaganda, the artist learned Russian. At the inter-camp exhibition "Our Achievements" he met his future wife, a beautiful Jewish woman - Lidia Serh, who was repressed for "espionage in favour of the United States." After their wedding and being able to find work in his native Estonia, the former "anti-Soviet" and his wife moved to Moscow, where their basement apartment became the centre of attraction of avant-garde artists. Among the friends of Sooster were Yuri Nolev-Sobolev, Ilya Kabakov (with whom they shared a workshop), Viktor Pivovarov, Ernst Neizvestny, Evgeny Bachurin, Michail Grobman and many others.

Sooster died in 1970, in his workshop. He was only 46 years old. His wife Lidia and son Tenno, who also became an artist, have emigrated to Israel in the early 90's. 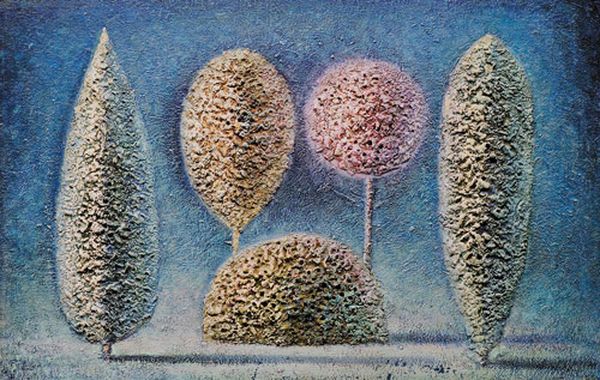 The grave of Ülo Sooster
AVC Charity Foundation and our creative team is working on creating a documentary about the artist. Filming will take place in four countries: Russia, where the artist worked, Estonia, where he was born and buried, in Kazakhstan, where he was imprisoned, and in Israel, where his relatives are currently living.
The film will represent a travel in time and space, which is performed by the son of the artist Tenno: Estonia, Kazakhstan, Moscow and Israel.

The languages of the film is Estonian and Russian. Timing is approx. 120 minutes.
Written and directed by Lilia Vyugina. In several of her films, she has already spoken about Sooster in a fragmented way. It's time for a full-length documentary about this outstanding artist.
In Estonia, filming is planned with the participation of a 90-year-old fellow student and member of the "anti-Soviet" group - Heldurf Viires; Ü.Sooster’s cousin - Liis Aaloe and stepsister - Eha Vahtras; art historians - Eha Komissarov and Liis Kaljula from the Tallinn Museum KUMU and Tiyu Talvistu from the Tartu Art Museum. Interviews with artists who met with Ülo - Leonard Lapin, Mare Vint and Haynes Valka.
Filming on the island of Hiiumaa - in the Pendi farm, where the lodge and the monument to the artist were preserved; in the village of Emmaste, where the father of Ülo - Johannes lived and which the artist visited.

In Moscow, the shooting of artists Boris Zhutovsky and Anatoly Brusilovsky, philologist Viktoria Mochalova, director Andrei Khrzhanovsky are planned. Request for Sooster's personal file from the FSB archive. Shootings of the artist's former studio, his apartment and other places in Moscow, with which he was connected.
In Kazakhstan, we will try to find traces of the camp, where the artist was imprisoned for seven years. 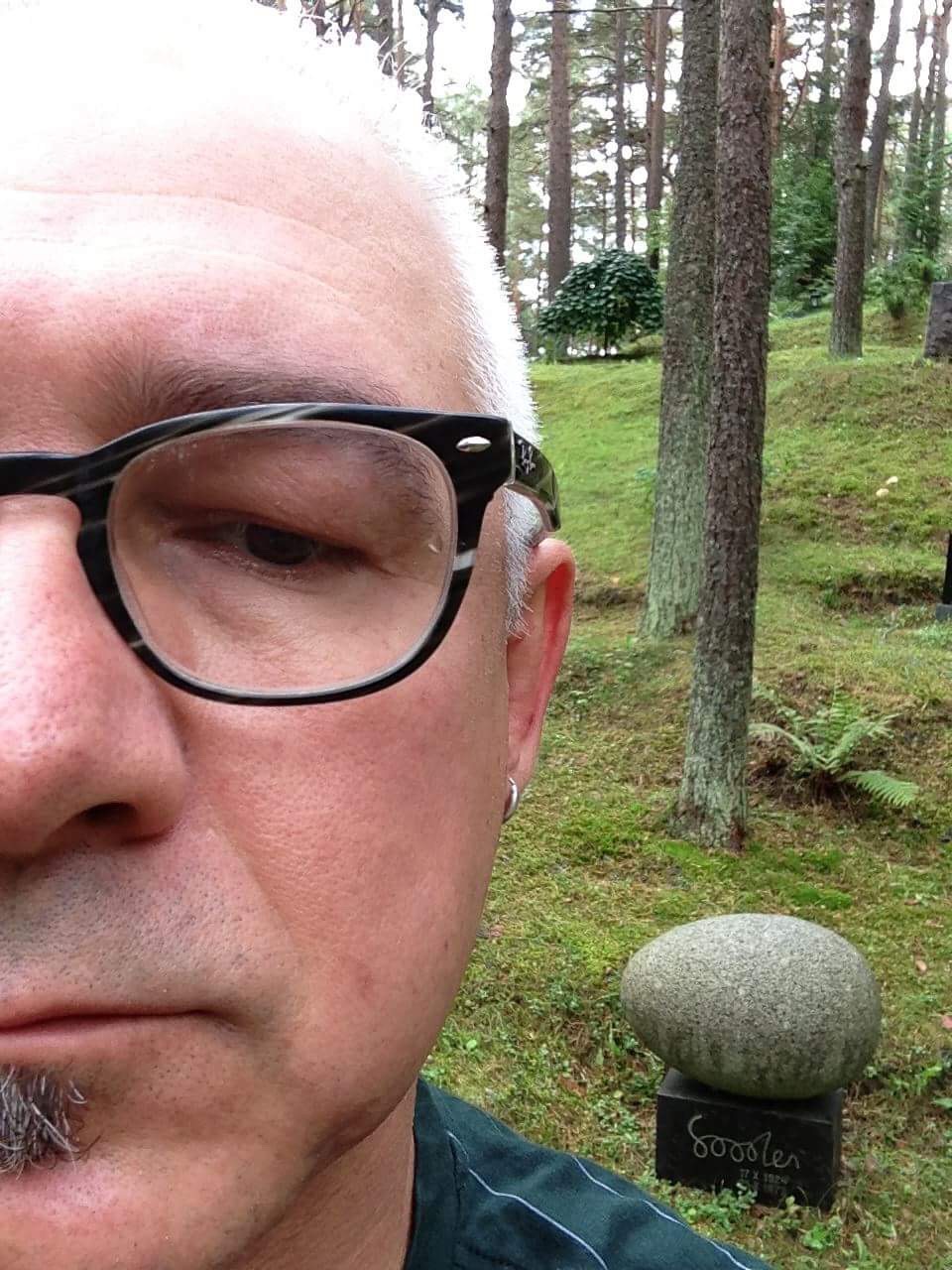 On the father's grave 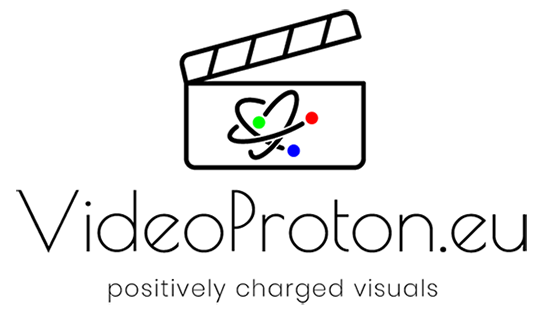 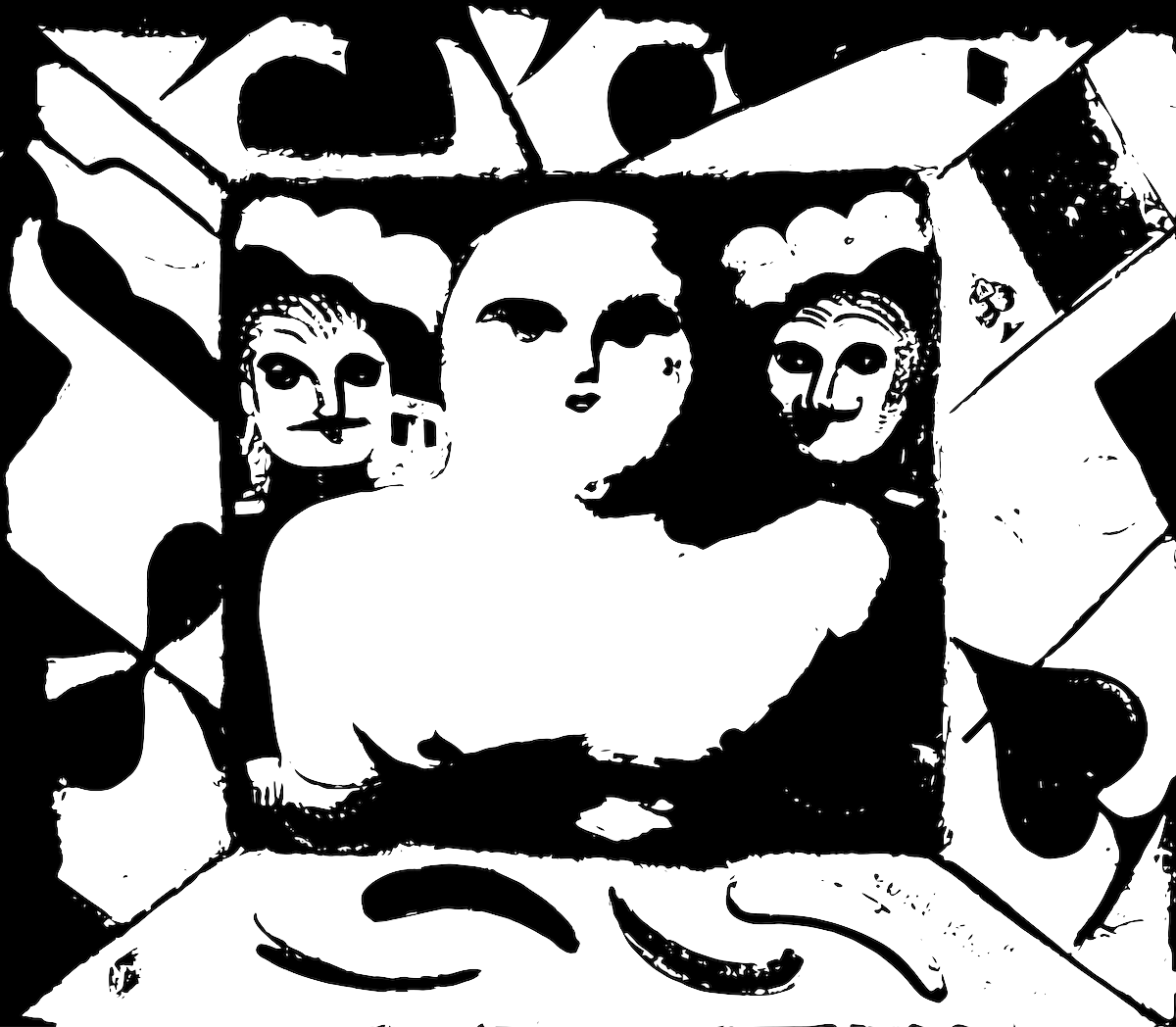